Skip to Main Content
Home » Thyroid Cancer Patients in Retrospect: A compilation of changes they would have made

Thyroid Cancer Patients in Retrospect: A compilation of changes they would have made 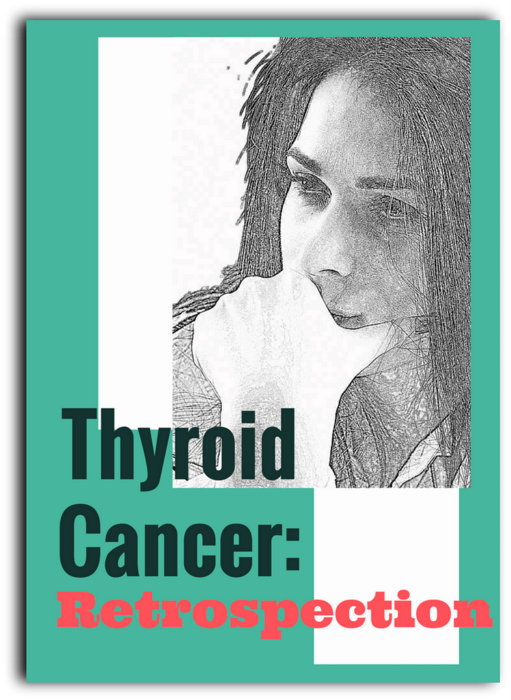 (Important note: STTM is an information-only site based on what many patients have reported or learned in their treatment. Please work with your doctor. The information on these pages is not meant to replace that relationship or guidance, and you agree to that by reading this website. See the Disclaimer.)

The answers are based on one question asked of thyroid cancer patients.

If you could change one thing in your entire thyroid cancer journey, what would it be and why?

And whether you are dealing with thyroid cancer or not, you will be inspired by the EMPOWERMENT they wish they had had in retrospect, and which you can have now.

Now granted, not everyone reading this will agree with all answers, nor is this to say you should. You will see some wish they had never had their thyroid taken out, while some are very glad they did. Cancer is serious and should never be taken lightly! So each person has to decide what is right for them in their own situation and in working with a doctor they trust.

But it won’t take away how compelling all of the below is to create further thought, discussion and your own empowerment in dealing with your thyroid cancer as well as in working with your doctor.

IMPORTANT NOTE: though some patients above stated they would have rather not had their thyroid taken out, that does NOT mean you shouldn’t. Cancer is a bad thing, and some may NEED to have theirs out. Use wisdom for YOU and in working with your doctor.

** More Words of Wisdom from Thyroid Cancer patients–a good followup to this page!