Skip to Main Content
Home » Janie’s Blog » Is Cellulose the real problem in desiccated thyroid meds for many? 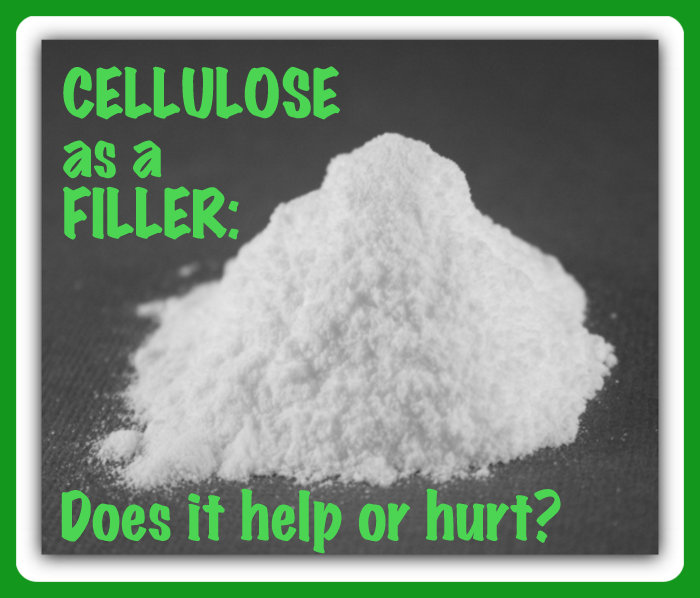 (This blog post is updated to the current day and time. Enjoy!)

When Forest Labs reformulated Armour desiccated thyroid in early 2009, they stated they increased the filler Microcrystalline Cellulose, and decreased the Sucrose (sugar). And all of sudden, the tablets became impossible to do sublingually–a method so many of us loved and which seemed to give even more of a punch.

And we were left wondering in 2009 why they would change a particular quality (being able to do the tablets sublingually) that thyroid patients praised so heavily? Positive opinion among patients for Forest Labs back then slipped several notches. (Forest Labs was bought out by Actavis in 2014)

But the real cuckoo’s nest for many thyroid patients still on Armour in 2009, who knew firsthand the life-changing benefits of natural desiccated thyroid, was a maddening return of serious hypo symptoms on the 2009 Armour with its increase in cellulose, and subsequent new stress on their adrenals, sooner…or later! You can read several horror stories in the comments of the post below, or go here.

So patients turned to other alternatives, which at the time was Naturethroid and Westhroid by RLC Labs. (Naturethroid stopped working as well in 2018)

So what has been the common thread in the most problematic desiccated thyroid products?

It has always been CELLULOSE, a plant fiber, and more commonly known by the trade name Avicel. And what does fiber do in your stomach? Inhibits absorption. Armour’s cellulose was raised, and bamm…problems. Compounded desiccated thyroid, with cellulose as a filler, has been problematic for many patients with a return of hypo symptoms, especially if it was Methyl Cellulose, a larger particle size product. But some have even had problems with compounded containing Microcrystalline Cellulose, the smaller cellular product. And a certain body of patients even had problems with Naturethroid back then before it became scarce for awhile. And Naturethroid used cellulose as a filler.

Note: With all the complaints, Forest Labs did change something about Armour by mid–to-late 2010. Though it never returned to what it was before 2009, it did become a softer tablet and patients did better on it. But we certainly learned a big lesson about cellulose in our NDT pills..

Is this problem true with T3-only products?

Yes. Patients noted that generic T3 was far less effective than the brand name Cytomel (both Liothyronine Sodium) And what filler is up to 70% in the generic T3? CELLULOSE.

What does literature say about the use of Cellulose as a filler in medications?

Plenty. Cellulose is from wood. Wood is fiber. And fiber in your gut affects absorption. From http://www.umm.edu/altmed/articles/fiber-000303.htm we get this:

* Taking soluble fiber such as psyllium with carbamazepine (Tegretol), a medication used to treat seizure disorders, may decrease the absorption and effectiveness of carbamazepine.

* Fiber in the form of pectin (from fruit) and oat bran reportedly reduces the body’s ability to absorb cholesterol-lowering medications known as “statins,”… and could lead to decreased effectiveness of these medications.

* Clinical reports suggest that psyllium or other soluble fibers may lower lithium levels in the blood, reducing the effectiveness of this medication.

Fast forward to the present

If you are using a compounded desiccated thyroid medication, it’s strongly recommended to request powdered acidophiles, also spelled acidophilus, as your filler. One gal states her compounding pharmacy uses powdered Ginger (but beware of too much Ginger if you have Mitral Valve Prolapse. It can cause palps if you take too much–my experience). Others might use powdered Vitamin C. See what other fillers your compounder can offer.

Another possibility is Cellulase, an enzyme which helps the splitting and breakdown of cellulose, It’s found on most supplement websites. 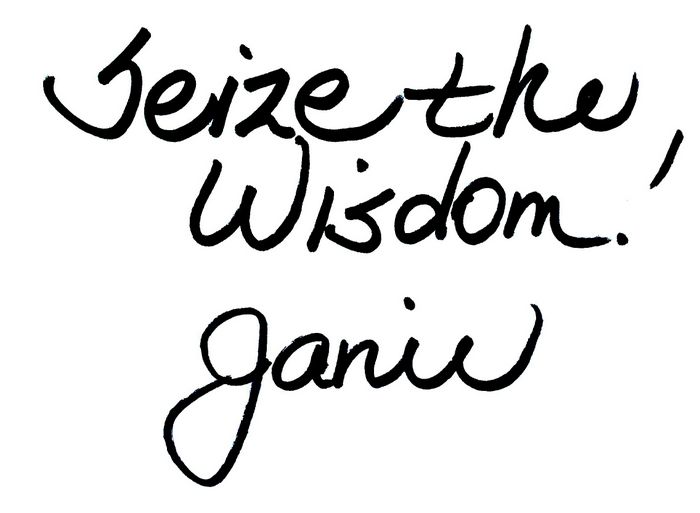 *Join the STTM Facebook page for information, tips and inspiration!

84 Responses to “Is Cellulose the real problem in desiccated thyroid meds for many?”