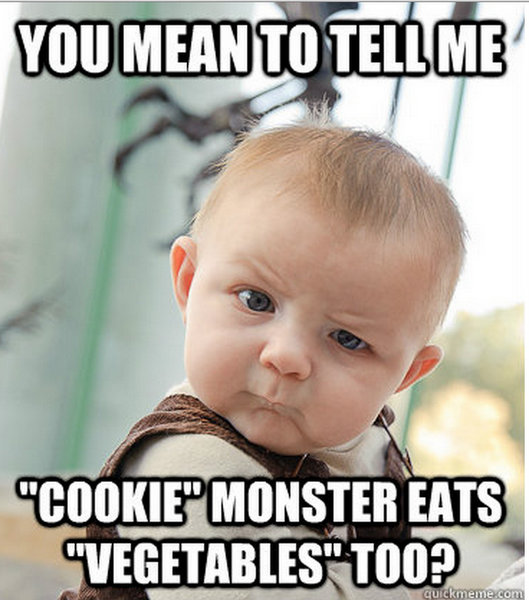 The following was written by a mom to help others see the variety of individual symptoms that can be manifested with Celiac.

Celiac can cause so many symptoms that one might never even suspect Celiac disease. My three children with Celiac each had different symptoms. One was nauseated for months–and had diarrhea, but she wasn’t admitting to the bowel problems–probably too embarrassing for a 14 year old. She also had pretty bad reflux and a scope with biopsies didn’t show any celiac damage–granted, they were not looking for it.

My second child, an identical twin to the one above, had rashes all over that looked like ring worm–turned out to be something called numular exema. However she had rashes on her ankles and her knees, too. I was doing research on rashes and ran across dermatitis herpetiformis. It said the most common places for it were on the knees, the elbows, and the behind. When I asked to see her elbows, she said it was worse on her bum. We had a good allergist, who picked up my hint when I told him where her rashes were—I didn’t want to sound like a know-it all. He ran an EMA test. Interestingly enough, she is not allergic to wheat, but her EMA came back positive–so he told us to see a GI.

When our Pediatrician saw my daughter’s EMA test, he did a biopsy–he even let me watch the whole thing. He called and said she had pretty bad reflux–which would cause esophageal inflammation. He said her scope looked pretty good and only showed one area of increased intraepithelial lymphocytes (which could indicate celiac). He said the EMA test only told him that she had damage, but it did not tell him what was causing it. Since she had reflux, he was going to have her stay on gluten for 3 months and take prevacid to clear up the esophageal damage—and then retest. If it was celiac, the test would be positive; if not, the test would be negative once the damage cleared up. He also told me that her twin sister (who had already had a scope with biopsies) did not have Celiac–he must have rechecked her tests. My youngest daughter with celiac did not have any symptoms–except that she was really skinny—but all my kids were pretty skinny.

It was the end of the year and we had reached our stop-loss with our insurance, so we decided to go ahead and do blood tests on the whole family. Our Pediatrician ordered Total IgA serum and Ttg IgA tests. When two more children came back positive–besides the one we were going to watch for 3 months, he told me to put them all gluten free. I guess it was a no-brainer at that point. We used to have our children’s Ttg levels tested every 6 months to see how well they were following the diet. The other doctor never even bothered to biopsy my youngest Celiac. I asked him why my daughters didn’t have any damage in their intestines–he said that with their numbers (from the tests) that they probably did–but the small intestine is about 22 feet long and his scope can only get in about 6 feet–plus, the damage can be patchy.